The Drejj pages have been brought to you by
Raphael Goldman, the letter P, the letter T, and by the letter W.
Last modified April 4, 2000. 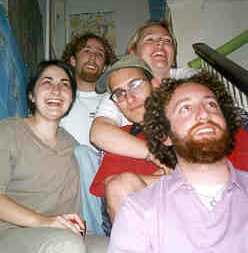 Hello, I am the Ambassador to the United States of America from the Independent Republic of the United Peoples of


The nation of Drejj gained its independence on September 1, 1996. Its first leader, the ruthless dictator Devon Strolovitch, was overthrown in a bloodless coup on September 3rd of that year (for more information about dictators, click here). Since that day, now known as "Bloodless Coup Day", Drejj has been the world's only fully non-representational democracy. Each of the citizens of Drejj has an equal vote on every decision made in the country.

After the overthrow of Mr. Strolovitch, the peoples of Drejj crafted a Declaration of Independence.


All laws in Drejj are in the form of amendments to the constitution of the nation. The constitution itself stipulates that the citizens of Drejj have the "right to do anything". Amendments have changed this fact. However, the direct representational style of governance makes for an environment where few laws are enacted. Therefore, Drejj has only two laws (for more about international law, click here):


Visitors: Click here to agree to abide by these laws when in the nation of Drejj

The calender of Drejj is a monthly as opposed to yearly system. Thus, every event and holiday is celebrated on the same day every month.
Click here to see the calendar

To learn more about the citizens of Drejj, click on each of their faces: 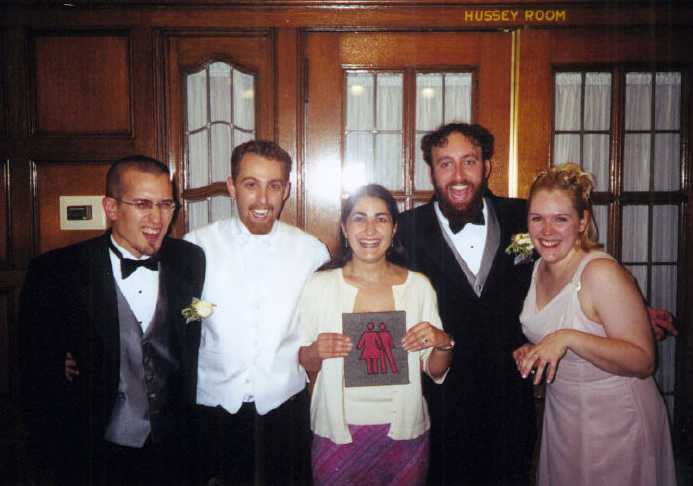